Trattoria il Grottino located in the historic center of Cascia, just a short walk from the Basilica of Santa Rita, was born from a long family tradition.

Already at the end of the 19th century Antonio & Elisabetta led their Osteria according to the peasant canons of the time;

In 1929 his son Orlando took the Osteria in succession and, in 1952, together with his wife Irene he decided to expand the cave used in the past for storing wine barrels, thus transforming the ancient Osteria into “Il Grottino”;

In 1967 his son Benedetto & his wife Lucia took over, the ways of acting as a “true innkeeper of the past” of the former in the dining room and the culinary mastery of the latter in the kitchen made the Trattoria a “fixed stop” for anyone going to Cascia;

In 1993, the parents supported her daughter Fiorella & her husband Tony who, despite the social revolutions that occurred over the years, decided not to adapt Il Grottino to a restaurant but to keep it what it is: a TRATTORIA that, despite the new kitchens, continues to use only products from the generous Umbrian land and, through the ancient recipes handed down, manage to generate simple but rich in flavor dishes;

In 2015 arrived the daughters Federica & Ilaria who, given their young age, bring a wind of innovation while maintaining the secular mold both of the context and of the dishes offered … With some news. 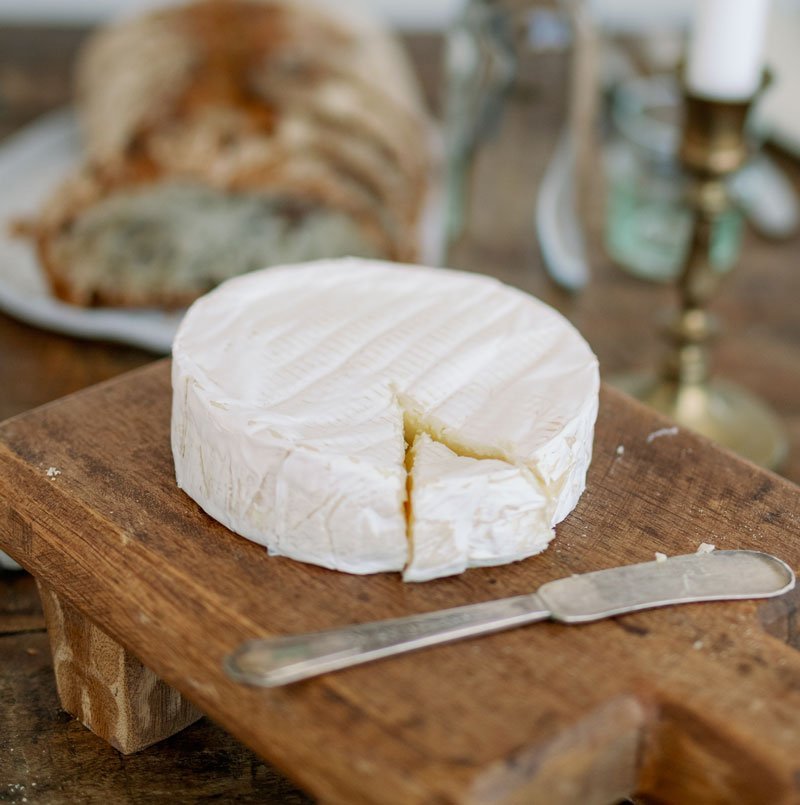 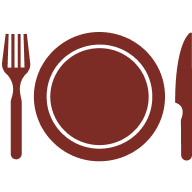 Despite the new kitchens, continues to use only products from the generous Umbrian land and, through the ancient recipes handed down, manage to generate simple but rich in flavor dishes.

Umbria is a territory with ancient charm and in many ways still unspoiled. This is why we have chosen to serve meat from local farmers. 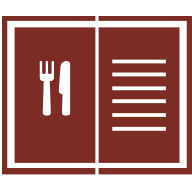 We have menus specially designed for groups over 25 participants and for events and banquets. Contact us for more information about it and we will be happy to develop menus according to your needs.

Our land is magical and, here at the Grottino in Cascia, we don’t go behind fashions: we like to eat and drink in friendship and simplicity as in times gone by. Our goal is to offer our guests a cuisine that always leaves a good memory. 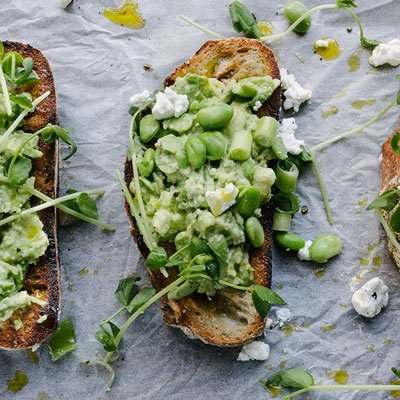 We love to bring our beloved Ground to our tables and so the appetizers can never be missed: the fantastic charcuterie of Umbrian pork butcher’s shop, the cheeses of our shepherds, the vegetables of the local farmers, the omelettes and the bruschetta topped with the incomparable extra virgin olive oil. 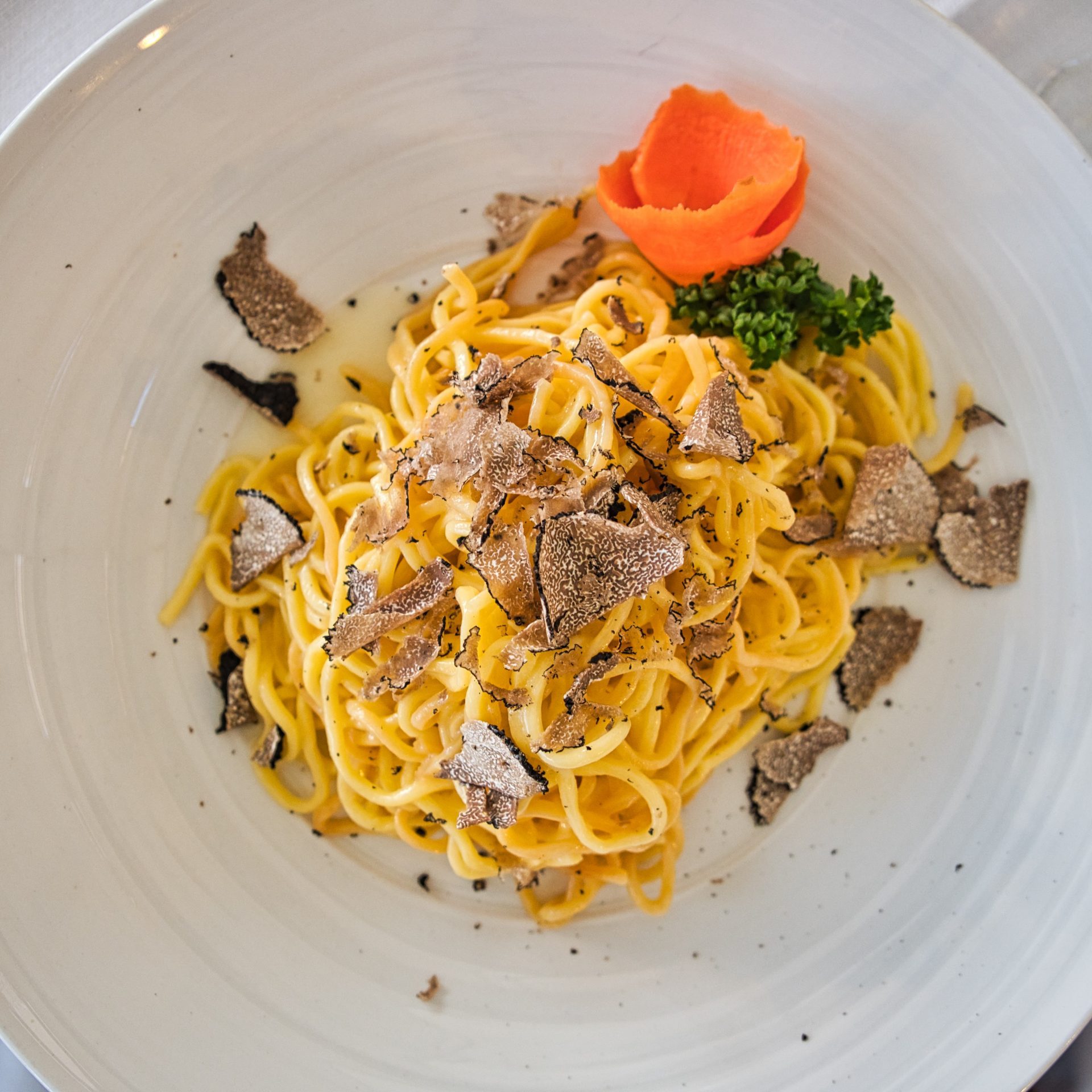 Umbria, famous for its fantastic raw materials, and the “stolen” recipes from generation to generation allow us to prepare our famous Trio of Fettuccine with wild boar sauce, porcini mushrooms and black truffle from Norcia, the inevitable Strozzapreti with asparagus and the unmissable spelt and legume soup. 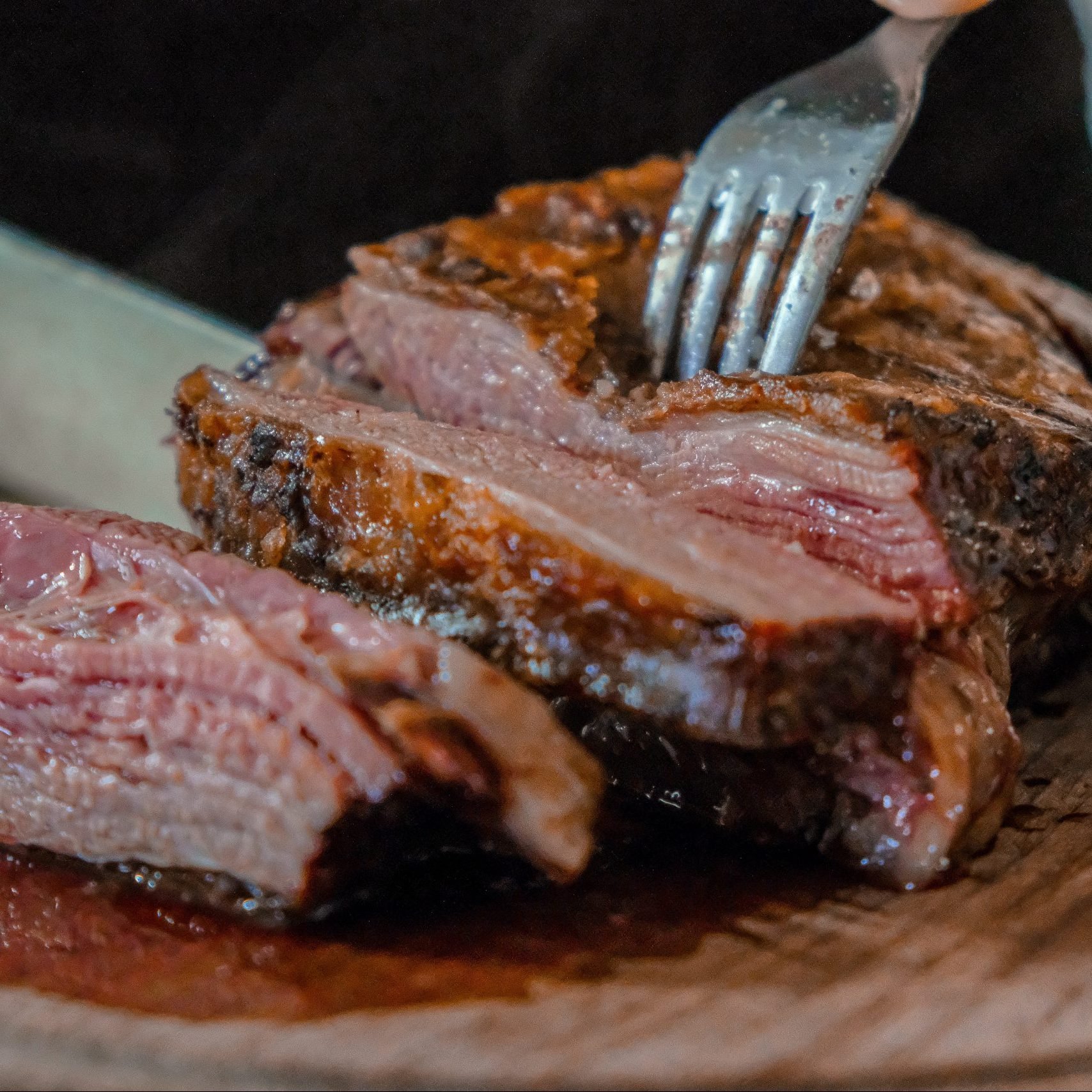 Umbria is a territory with ancient charm and in many ways still unspoiled. This is why we have chosen to serve meat from local farmers. With our meats we are able to create the extraordinary grilled local mixed meat, the famous Norcia pork sausages and the famous veal escalopes. 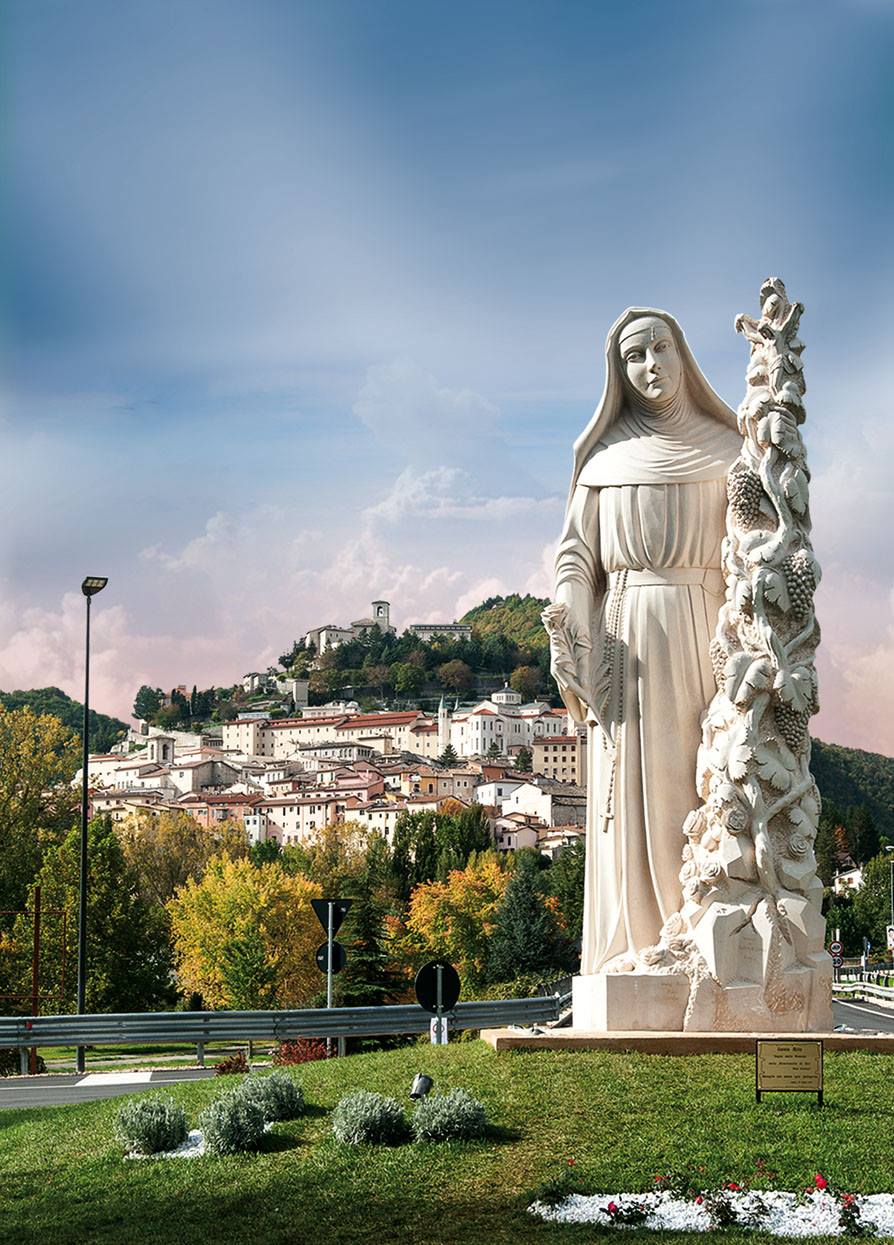 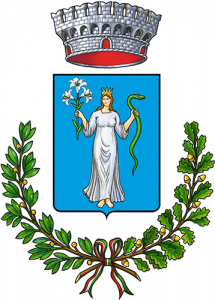 A city to discover

563 a.s.l.m. An ancient castle built on the side of a mountain ridge, it was built in Roman times but it was during the Middle Ages that it experienced its heyday.

Team work is fundamental at Grottino, also because the pace of work requires impeccable organization.
The owner Benedetto and his family (because our staff is our family) focus on a professional but at the same time not too formal service, which is able to make the customer feel at ease, as if he were at home with friends of a lifetime.

Our slogan:
Your pleasure is our satisfaction!

In the kitchen chef Bruno directs, He arrives in Cascia in 1993 and immediately becomes part of our family. Passed “in command” after a long school made by Lucia (the owner’s wife), to whom he wisely “stolen” the recipes already used by Irene, he directs our kitchen maintaining the scents and flavors of the Umbrian tradition flanked by Fiorella (owner’s daughter ) teacher of classic Umbrian recipes and Barbara cook for a lifetime.

In the dining room

In the dining room, the presence of the owner Benedetto cheers up the stay with his experience as an innkeeper of other times. While Tony (the son-in-law), Federica (the eldest granddaughter) who with her young age brings a constant wind of innovations to the restaurant, Ilaria (the youngest granddaughter) the youngest and the artistic soul of the group and Federico (granddaughter’s boyfriend) create an excellent combination of professionalism and family atmosphere. A company from which, inevitably, you will leave with the desire to return as soon as possible. 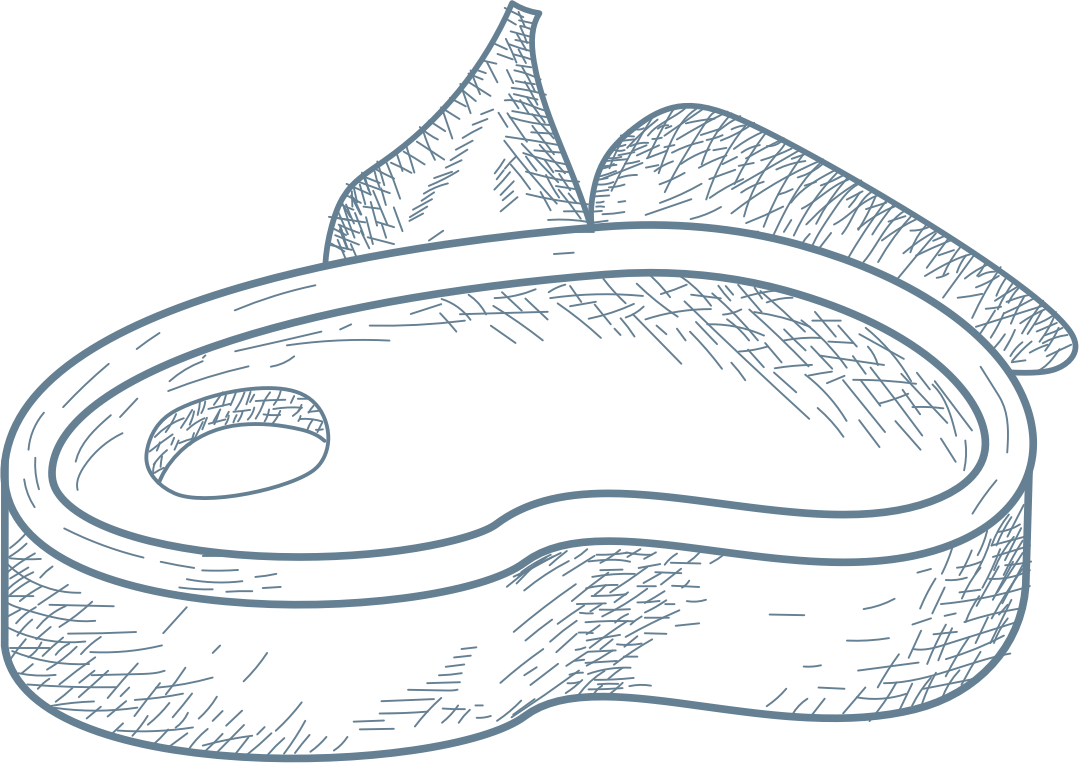 The positive reviews have immensely gratified us and those with criticisms have helped us to grow by giving us the opportunity to improve the service that, for almost a hundred years, our FAMILY has been offering to its customers. 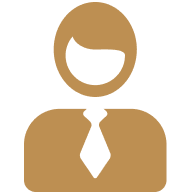 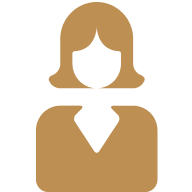